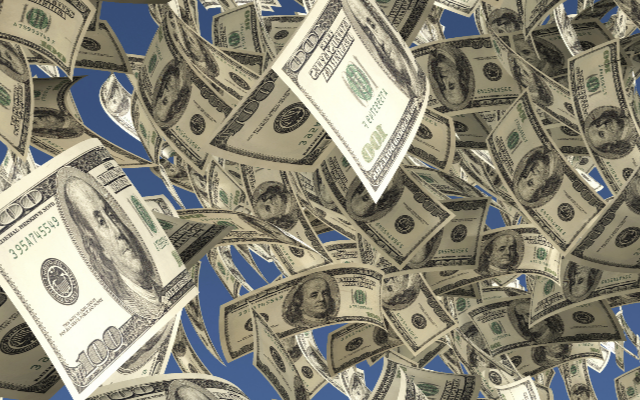 For the second year in a row, THE ROCK topped “Forbes” list of the highest paid actors. He raked in an estimated $87.5 million over the past year.

(Hit up Forbes.com for more.  This is the first year in a while that the list wasn’t dominated by Marvel actors.)