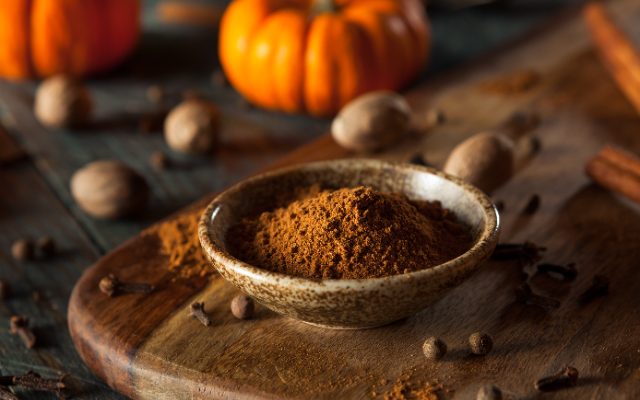 For the start of fall, Google Trends just did a big round-up of all the pumpkin spice products we’ve been googling. And it turns out a lot of cat owners want pumpkin spice KITTY LITTER to be a thing!

It’s the top pumpkin spice “scented” product people have been searching for. Now, it actually HAS been sold before at Walmarts in Canada, but it looks like they might not have it this year.

Google also looked at the top pumpkin spice food or drink each state is oddly obsessed with this year. Here are those results:

Other coffee-related products include: Pumpkin spice cold foam in Arizona and Delaware, whipped coffee in Alabama, coffee syrup in Missouri and pumpkin spice creamer in Maine and Illinois.

Pumpkin spice sweets are big too: Muffins in Mississippi, Maryland, and Nebraska, Oreos in West Virginia, New Jersey, and Arkansas, banana bread in Florida, cheesecake in Kentucky and cheesecake balls in Ohio.