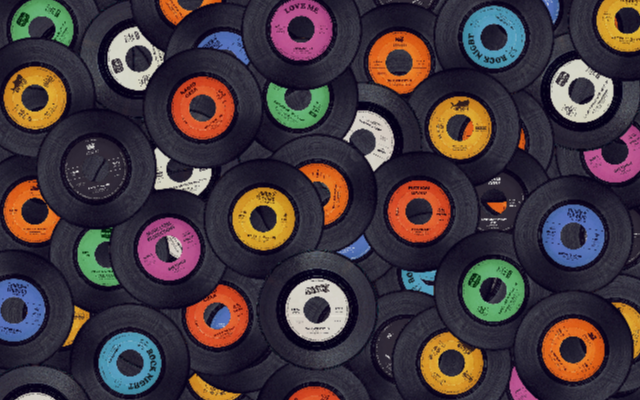 The music industry is “BLACKING OUT” today – Tuesday, June 2nd, 2020 – in response to the deep racial unrest, after recent deaths of George Floyd, Breonna Taylor, Ahmaud Arbery, and “countless other Black citizens at the hands of police.”

It’s an initiative that started on social media called #TheShowMustBePaused and it’s meant to be “a day to take a beat for an honest, reflective, and productive conversation about what actions we need to collectively take to support the Black community.”

But it’s unclear exactly what is actually happening. There are a lot of strong sentiments about the racism and protests and there are promises to formulate more specific directives in the future but there’s no clear definition for now.

Some labels have given employees the day off, others aren’t putting out music this week, others are canceling programming (like radio shows) and there are some who are donating to causes and working with non-profits.