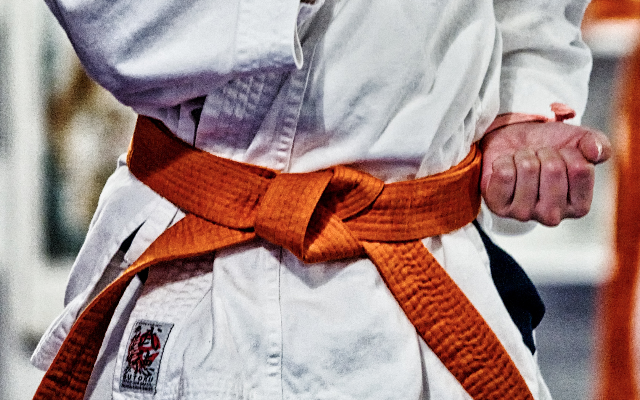 When you go to your work’s Zoom Halloween party this year, will you be disappointed if someone else is wearing the same costume as you?

Here’s what to avoid if you don’t want to look like everyone else!

A new study found the most disproportionately popular Halloween costume in every state. Basically, they just used Google data to figure out what costume people were searching for WAY MORE than average in a particular state.

In Oklahoma – for some reason, “Monkey” is the most searched for costume.

The most searched costumes in other states include things like:

“Mermaid” in the aquatic paradise of South Dakota.

“Plague doctor” in Idaho and Tennessee.

“The Addams Family” in New Jersey.

And “Carole Baskin” in Utah and Connecticut.

(Here’s a map with the costume for every state.)