The Most Popular Cereal in Texas, Oklahoma & Other States 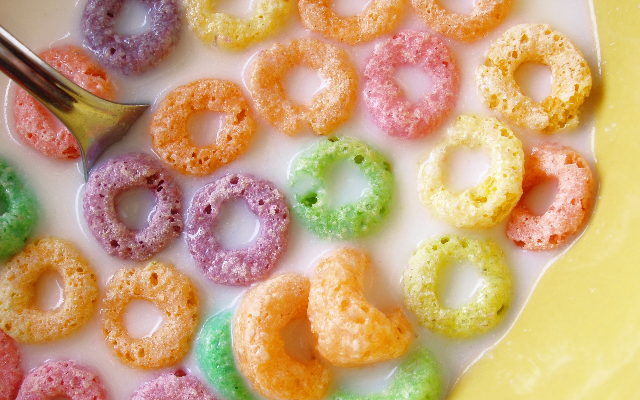 Someone dug through Google Trends data to put together a rundown of the most popular CEREALS in each state.

Honey Bunches of Oats had three.

There was also love for Cheerios, Honey Nut Cheerios, Rice Crispies, Frosted Mini-Wheats, Wheaties, and Cocoa Puffs in at least ONE state each.

Strangely, Lucky Charms wasn’t #1 ANYWHERE and yet Raisin Bran WAS. The folks in Missouri are apparently crazy for it?!