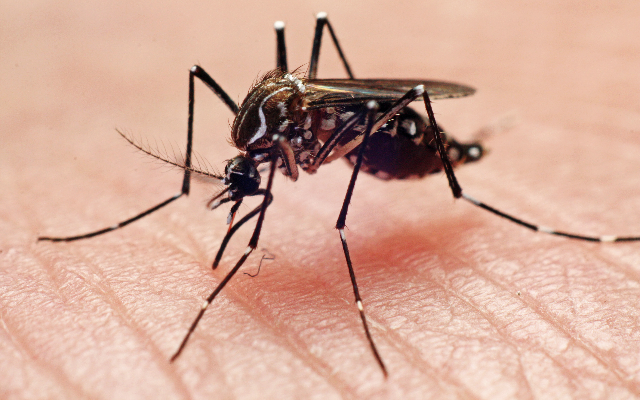 Trillions of cicadas have been invading the U.S., but they’re still not annoying enough to make a new list of the 10 most HATED bugs in America.

According to the study, 7 out of 10 people say they can’t sleep if they know there’s a bug in the house.

We lose 36 hours of sleep a year because of worrying about bugs.

Here are the ten bugs we hate most:

2.  Spiders.  (Even though they’re not really bugs, they’re arachnids.)

Only 4% of people said cicadas are one of the bugs they hate most.