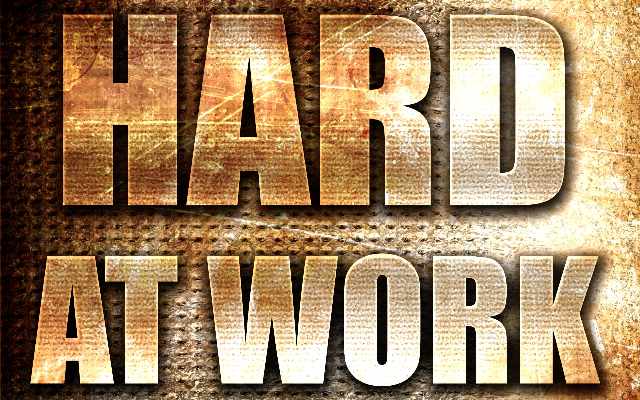 We know the Mad Rock Nation works hard. How do we know this? Because both Texas & Oklahoma are included in the 2022 list of the Top 10 Hardest-Working States in America!

In general, Americans put in more hours at work than people in many other countries do.

And it’s about 25% more than people in Germany, France, or the U.K.

But 16% LESS than people in Mexico.

So, which states have the HARDEST workers?

An annual study ranked all 50 states based on things like employment rates, hours worked, average commute, and how much free time people have in general.

According to the results, the 10 hardest-working states are:

(WalletHub.com has the full breakdown.)