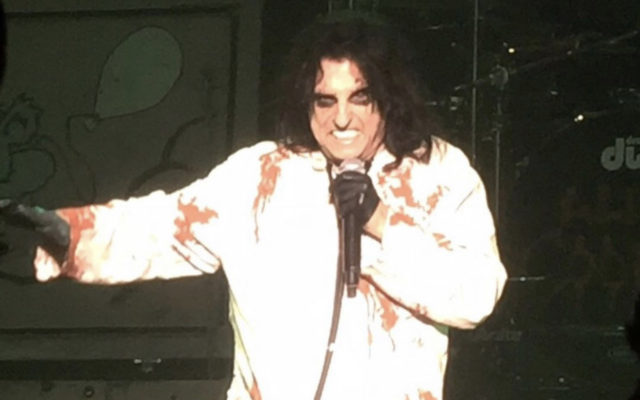 Happy 73rd to the great Alice Cooper. In honor we decided to put him up against himself and see how he fares. Today it’s a battle between the late 60’s and early 70’s as the inventors of Shock Rock and the tight, clean and sober solo Alice of the to late 70’s, 80’s and now.

In this corner. The 6th studio album from Alice Cooper the band. A true classic, Billion Dollar Babies is legendary.

In this corner…1989’s Trash was a comeback of sorts for Alice. It’s clean flawless and more radio friendly direction introduced a whole new audience to Alice Cooper. Poison was a big hit single and is still in rotation on rock radio today.