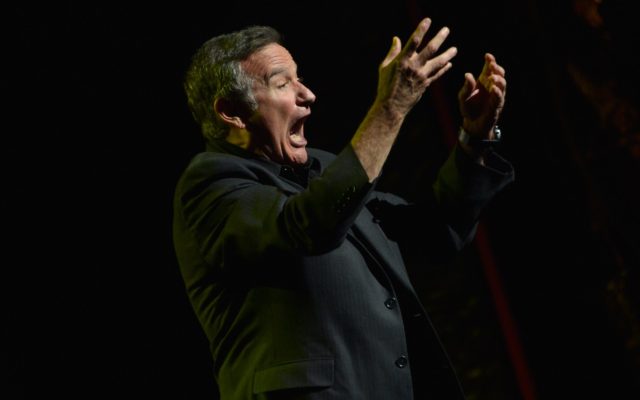 NEW YORK, NY - NOVEMBER 08: Robin Williams performs during the 6th Annual Stand Up For Heroes at the Beacon Theatre on November 8, 2012 in New York City. (Photo by Mike Coppola/Getty Images)

A former Hollywood agent just gave us yet another reason to love Robin Williams.
According to former booking agent Brian Lord, the late actor would include a specific request in his contracts – that the studio had to hire a certain number of homeless people to work on the production.
Lord said Williams would use his star people to help give people “a chance to work their way back.”