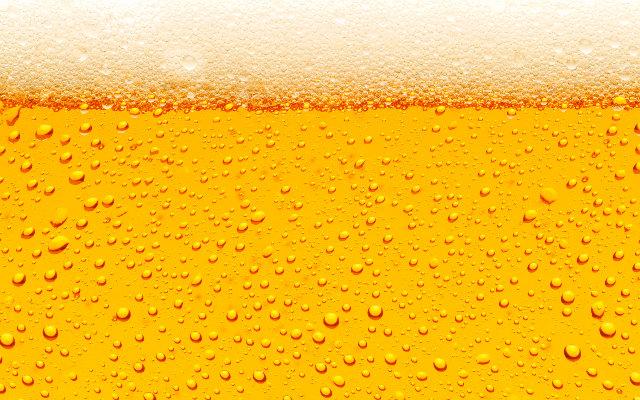 National Beer Day is the most widely celebrated of the three, so here are a few random facts and stats:

1.  The date wasn’t chosen at random. 89 years ago today . . . on April 7th, 1933 . . . a new law took effect that allowed people to brew and distribute beer again. It was the first major step toward ending Prohibition.

3.  Budweiser is the brand with the best name recognition. But the most POPULAR beer right now is Sam Adams. 49% of Americans have a positive opinion about the brand. Corona is next at 46%, and it’s the most popular beer among women.

4.  Here’s a not-so-fun fact for tax season: The production, distribution, and sale of beer is heavily taxed. If it wasn’t, beer would be about 40% cheaper.

5.  The “fear of an empty beer glass” has its own word: Cenosillicaphobia (sen-oh-sill-ick-uh-fobia)

6.  How early is too early to have your FIRST beer of the day? Well, maybe wait until AFTER work. But a recent poll also asked when it’s acceptable to start drinking on weekends.  The most common answer was noon.