Poll: Most People Think Life Will Return to Normal in 6 Months 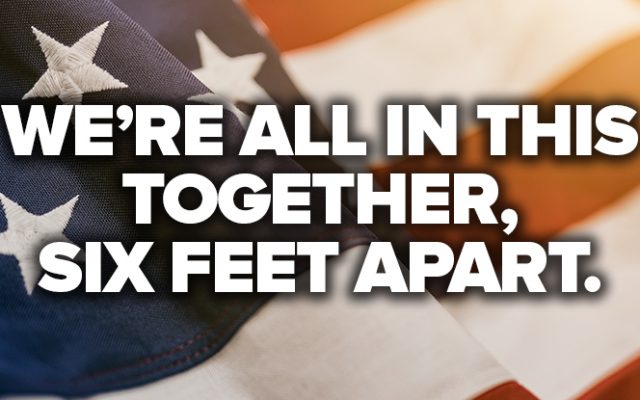 Most U.S. residents think life will return to a “relative sense of normal” in six months. That’s according to a new PBS/NPR poll, which also reveals a majority of Americans are worried about a second coronavirus wave. While 65 percent believe the country will recover in half of a year, nearly one-third believe it will happen sooner. However, 1 percent of residents believe life will never return to the way it was, the poll indicates. Oddly, another 1 percent say they haven’t even noticed a change. Of those polled, Republicans seemed to be more optimistic about the pandemic, with 20 percent saying things will be back to normal within a month. Only 1 percent of Democrats agreed, according to the poll. “People are limited by their caution, not just by the restrictions,” says Harvard Medical School’s Michael Chernew. “Even if there’s a minority of people who feel we should be getting back to normal, it’s hard to get back to normal when a significant portion of the people don’t feel that way.”
How long do you think it will take for life to return to normal? What things do you expect to stay permanently changed?