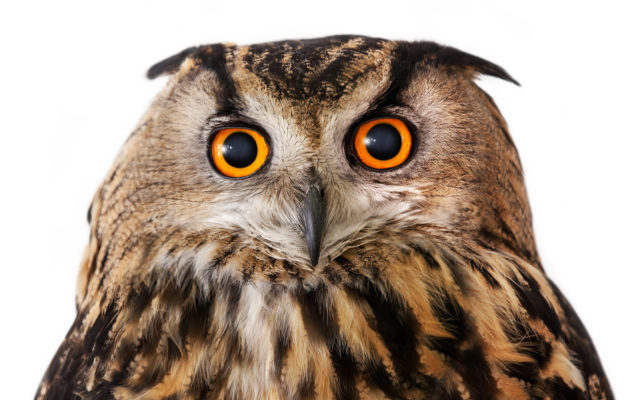 Portrait of an eagle owl

Did you know that baby owls sleep face down? It’s the cutest thing ever and we have Journalist Mark Rees to thank for the adorable pictures currently going viral on social media. Rees, who goes by the name @reviewwaleson on Twitter posted a picture of the sleeping baby owls which received over 119,000 likes. The owls look as if they are drunk but what’s even more interesting are owl’s legs, they aren’t skinny like most birds but actually look like big cat legs. Owls sleep face down because their heads are too heavy, interestingly adorable.

I've just discovered that baby owls sleep face down like THIS because their heads are too heavy. Also, I don't think I've seen owl legs before…. pic.twitter.com/dfKii2JtS8