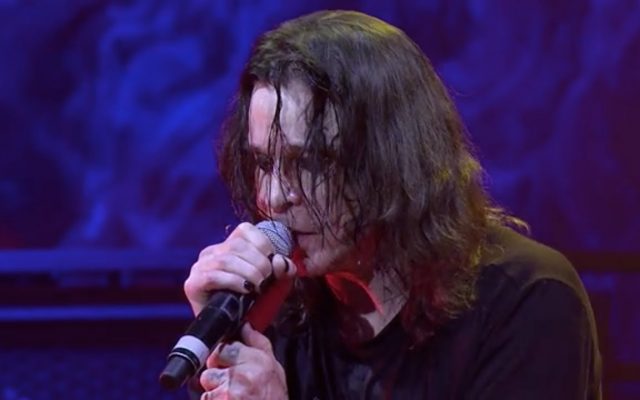 Ozzy Osbourne is set to have surgery on his spine following a fall two years ago.

The rocker’s wife, Sharon, said Ozzy’s operation will include his neck and spine.

Ozzy suffered a fall at his Los Angeles home in 2019 while sick with pneumonia, leading him to cancel a bunch of tour dates.

The former frontman of Black Sabbath revealed last year that he had also been diagnosed with Parkinson’s disease and has been in “unbelievable pain” since the fall.