Ozzy Osbourne says he is “deeply nervous” about returning to reality TV, since doing “The Osbournes” was bad for his family.

In case you missed it, Ozzy has a new BBC show coming out called “Home to Roost” that’ll document his and Sharon’s move from L.A. back to England.

In an interview with “The Mirror“, he said, quote, “I don’t know how the Kardashians have done it for so long, it sent us crazy at the end . . . I’m not sorry I did it, but after three or four years I said, ‘Do you know what, we’re going to lose somebody because it is getting too crazy.’

“The kids paid for it.  They all ended up doing drugs . . . I was messed up and Sharon got cancer.” 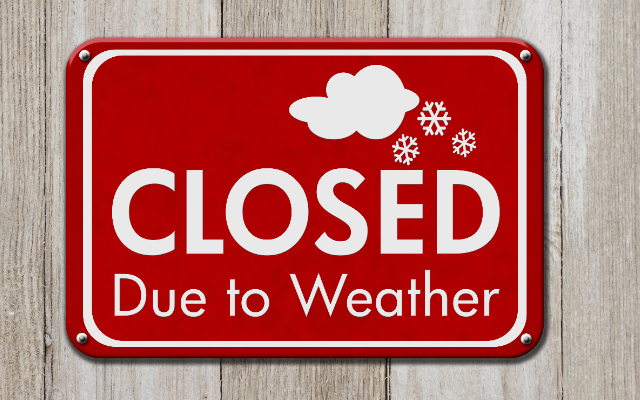