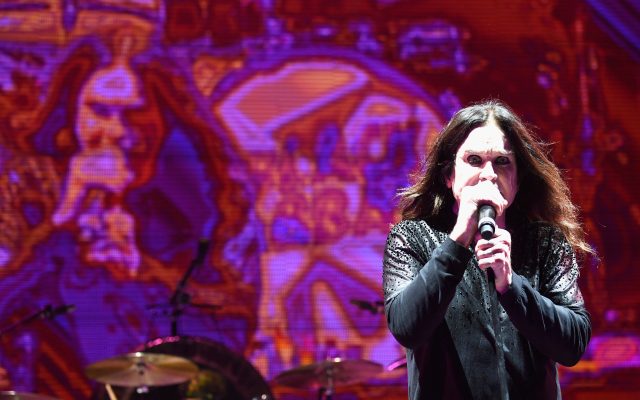 The news that Ozzy Osbourne was suffering from Parkinson’s came as a shock to most. Especially following the incredibly difficult year the 71 year old rocker had already experienced. But following the recent Parkinson’s diagnosis Ozzy is proving you can’t keep a good “madman” down! He has since released the most commercially successful album of his career and is looking to the future to begin treatment for the disease. Now, Osbourne is giving back to a cause that has become very close to his heart. Osbourne will donate a portion of proceeds from tour merchandise to Michael J Fox Foundation which helps fund Parkinson’s research. Items are available on Ozzy’s Ebay store (https://www.ebay.com/str/ozzfest) and includes t-shirts, tour laminates and more.