Over Half of Us Believe in Ghosts & the Paranormal! Do you? 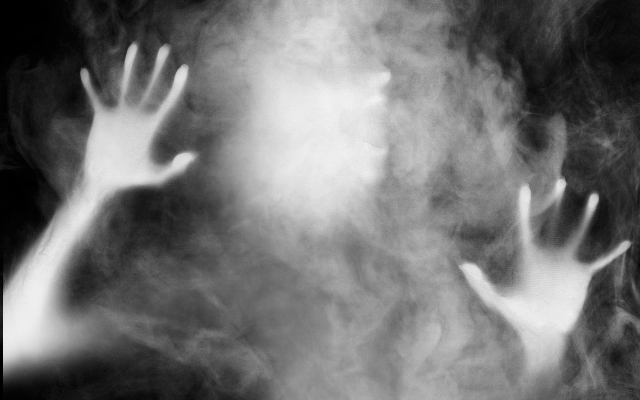 I’m not going to argue with you if you think ghosts are real. Even I’ve had some weird experiences in my life.

But, I need a little more proof for some of the other stuff on this list…

Someone polled 2,000 Americans for Halloween, and asked if they believe in the PARANORMAL.

They found 63% of us believe in some type of paranormal activity.

Over HALF of us think ghosts are real.

And a surprising number of people think vampires and werewolves are real too.

Here’s what the poll found:

(I’m starting to think 22% of us will believe anything.)