Our Favorite Candy In Texas, Oklahoma & Other States 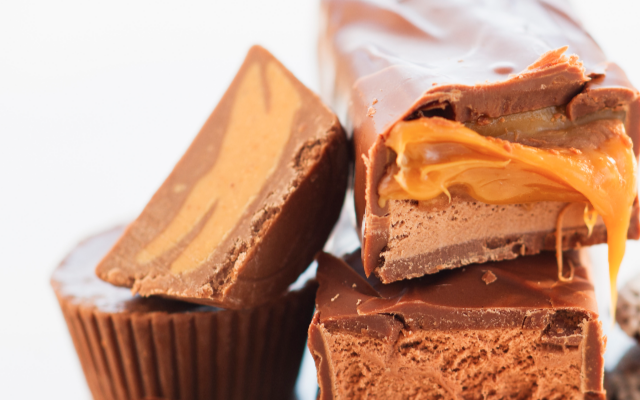 June is National Candy Month, so someone dug through Google search trends to find which candies were disproportionately popular in each state.

In the end, Skittles and Starburst had the most representation, with seven states each.

Hershey Bars were #1 in six states, but, interestingly, NOT in Pennsylvania – Milky Way was #1 there.

A handful of candy bars surprisingly only got one state each, including: