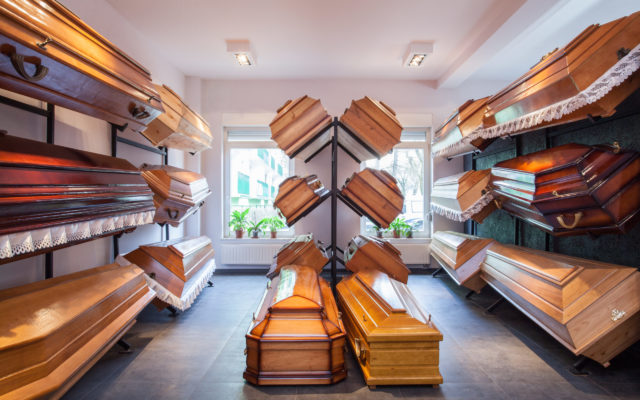 A Detroit funeral home says EMT’s brought them a woman who was still alive.
Her family called 911 Sunday morning. Southfield Fire crew EMT’s say they found the 20-year-old unconscious and not breathing. They declared her dead after 30-minutes of CPR.
Detroit Local 4 News reports sources say police allegedly saw the woman move and breath as her body was being loaded for transport to the funeral home. But EMT’s dismissed it as reflex from medication they had administered.
However, upon arrival at James H. Cole Home for Funerals, staff found her still very much alive and breathing and immediately called EMS who then transported her to the hospital. Her condition as of Monday wasn’t immediately known.