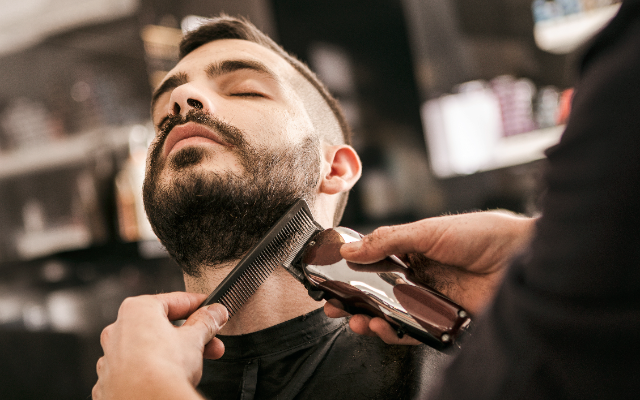 I feel like this is somewhat common for guys in relationships. Have you ever had a beard or mustache for a while, then shaved it off, and your significant other got ANGRY about it?

A new poll for “No Shave November” found 1 in 6 men have had a relationship argument about facial hair.

They didn’t break it down into types of fights.

But it probably includes fights about NOT shaving too. And also that five o’clock shadow moment, where you go in for a kiss and your face is sandpaper.

Here are a few more stats from the poll:

1.  11% of men who are taking part in No Shave November say their significant other is NOT thrilled about it, and can’t wait for December 1st.

3.  Is having a beard more expensive than shaving every day?  The poll found guys who are clean-shaven spend $35 a month on things like razors and shaving cream. Men with facial hair spend $49 on things like beard oil, or getting their beard trimmed.