One in Five People Have Screwed Up So Bad at Work They Should Have Been FIRED! 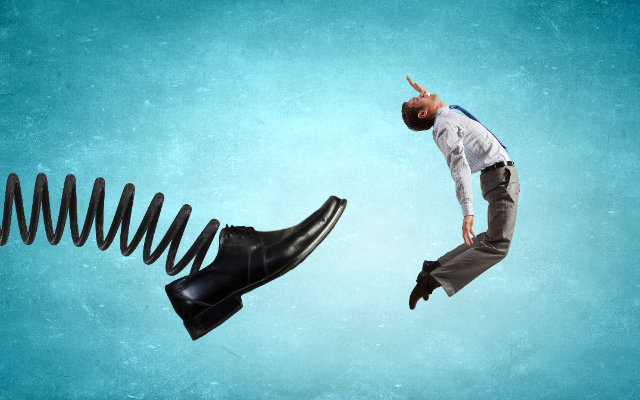 It’s still hard to find people who want to actually show up to work, so you’ve gotta do something pretty bad to get fired right now.

But have you ever made a mistake at work that COULD have cost you your job?

One in five people say they’ve made a “critical” error at work that they could have been fired for.

Most didn’t lose their job over it, though.

Only 11% of people who’ve committed a fireable offense said they got in trouble for it.

Another 41% never got in trouble, because no one found out.

One of the most common mistakes we make is saying something without realizing our boss can hear us.

13% have forgotten to mute themselves and said something inappropriate on a work call.

8% have failed to hang up and said something about the person on the other end.

15% of us have accidentally hit “reply all” on an email.

Other common behaviors at work that could be risky include:

BONUS: Top 7 Things You Never Want to Hear at Work