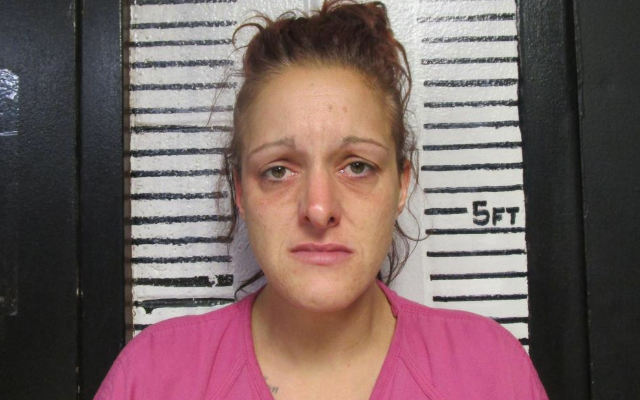 A 33-year-old woman in Garvin County, Oklahoma named Lacey Hucks was gearing up for a nasty custody battle with her husband. So she and a friend cooked up a scheme to plant CHILD PORNOGRAPHY on his phone and get him arrested!

Apparently Lacey and her husband were living separately, but not divorced yet.

The friend is 44-year-old Angel Moore. She and Lacey took the husband’s old phone and uploaded 857 different pictures they found on the dark web.

Then last month, Angel drove Lacey to their local police department with the phone to report him for it.

Cops DID arrest him, but released him the next day.

They realized something was up when they found out it wasn’t his current phone.

He told them his old one went missing last fall.

When they searched his current one, there was nothing illegal on it.

Now she and Lacey are both facing felony charges, including aggravated possession of child pornography.

(Here are Lacey and Angel looking regretful in their mugshots.)