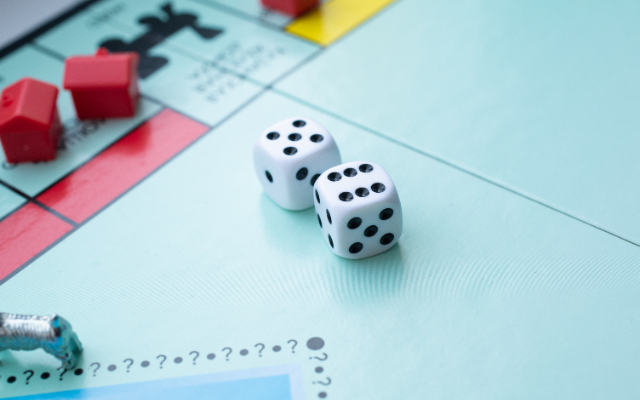 Police in Tusla, Oklahoma arrested a man named John Armstrong on Saturday, after a family game of “Monopoly” turned violent.

The family was reportedly drinking alcohol and playing “Monopoly” when John started fighting with his stepfather.

They knocked over the game board, turned over furniture and then took the fight outside.

At some point, John was cut on the head, and police say he responded by pulling out a gun, and chasing his stepfather and stepsister down the street.

He DID allegedly fire a shot, but thankfully he aimed “at the ground” and no one was hurt.

John was arrested for assault with a deadly weapon and was booked into the Tulsa County jail.

It’s unclear what exactly the fight was about or how many hours they were into the game when the fight started.