Oklahoma and Texas are two of the most stressed out states in the U.S. 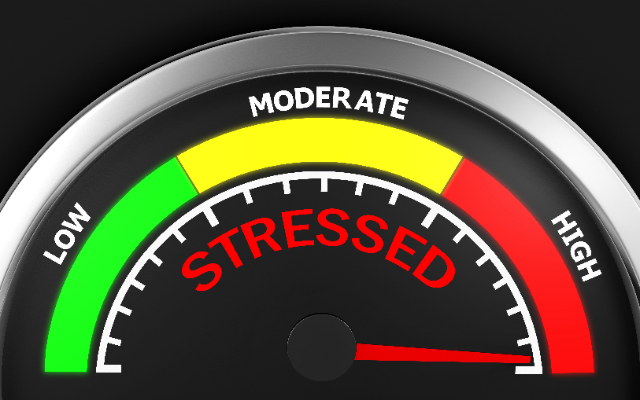 It’s hard to imagine anyone who made it through the past year WITHOUT any extra stress.  But the people in some areas are apparently able to deflect it more than others . . . that, or you know, they live in Hawaii.

WalletHub just put out a new study that ranked every state from the most stressed-out to the least – and BOTH Oklahoma and Texas are in the top 10 most stressed out states.

(WalletHub.com has the full rankings for every state.)