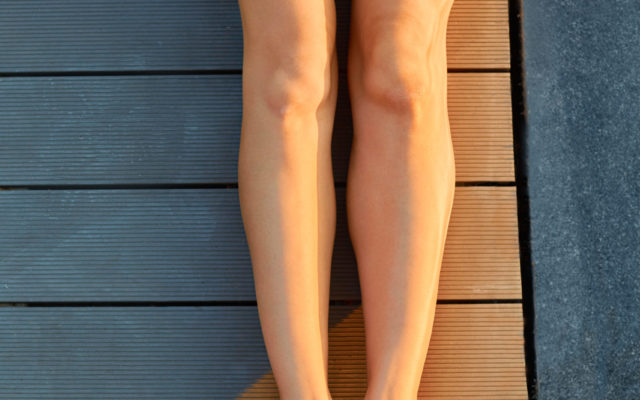 According to reports, a United Kingdom nudist group called British Naturism has recently seen a 100 percent uptick in membership, since the quarantine went into effect. Owner, Andrew Welch, says nude sunbathing is becoming more popular and attributes the rise in nude activities to people not having to get dressed for work. It is British Naturism’s goal to make nudity more socially acceptable, a spokesman for the organization says more people are getting nude in order to save time and money on laundry. Folks, we say this about that. Just because you can..does not mean you should. Let’s keep our distance, let’s wash our hands and when at all possible, let’s try to wear pants. It’s the least we can do.