Netflix Wants You To Play Detective 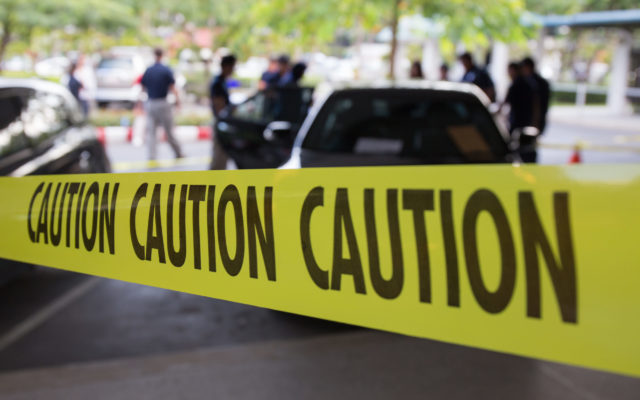 Netflix is asking for your help to catch criminals – specifically, the world’s MOST wanted criminals still on the run.
The streaming service released the trailer for its new documentary “World’s Most Wanted”.
It details the stories of the world’s most sought-after criminals, including what they allegedly did and how they’ve managed to avoid being caught (so far).
One of the episodes features a terrorist accused of killing more than 400 people; another a suspected Mexican drug lord.
There are five, 50-minute episodes.