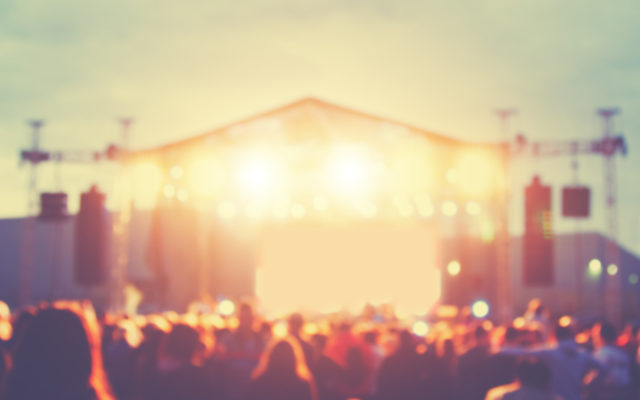 Netflix’s 2019 Fyre Festival documentary showed us how a crook and rapper Ja Rule managed to rip off a bunch of rich kids looking for clout. Now the streaming giant has announced that a docu-series based on another failed festival, Woodstock ’99, is in development.
Woodstock ’99 promised ticket holders three days of peace, love and music, just like the inaugural 1969 fest did. Instead, the festival goers became lost in a sea of Limp Bizkit/Fred Durst wannabes, filled with fighting, looting and several sexual assault allegations.
Then there were the fires. The crowd set massive fires and destroyed the place while the Red Hot Chili Peppers covered Jimi Hendrix’s “Fire”.
Some of that angst came courtesy of the festival’s organizers for charging insane prices for water in the middle of the summer, preventing a truck from driving through the audience and for grossly underestimating the quantity of restrooms needed to accommodate the crowd.
No release date on the docu-series has been given at this time.