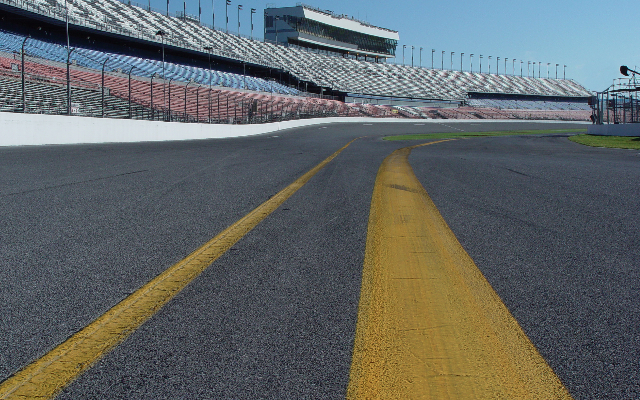 BUBBA WALLACE is the only black, full-time driver in NASCAR and he’s calling for the Confederate flag to be banned from races.

He says, quote, “No one should feel uncomfortable when they come to a NASCAR race. So it starts with Confederate flags. Get them out of here. They have no place for them.”

And he knows that’s going to ruffle some feathers saying quote, “There’s going to be a lot of angry people that carry those flags proudly, but it’s time for change.”

“We should not be able to have an argument over that. It is a thick line we cannot cross anymore.”

There’s a race tonight at Martinsville Speedway in Virginia, and Bubba will be driving a car with a Black Lives Matter paint scheme.