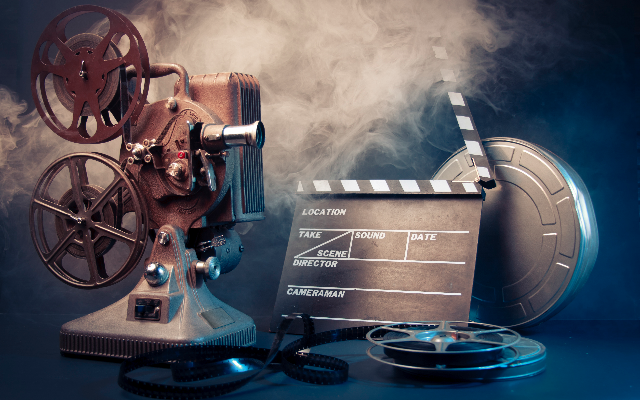 Starting in 2024, any movie nominated for Best Picture has to meet two of four new diversity standards. Here they are:

Standard #1:  At least one of the lead actors or significant supporting actors must be from underrepresented racial or ethnic groups…

OR a main storyline, theme, or narrative must be centered on an underrepresented group.

Standard #2:  Establishes a similar standard of diversity for creative leadership and crew roles.