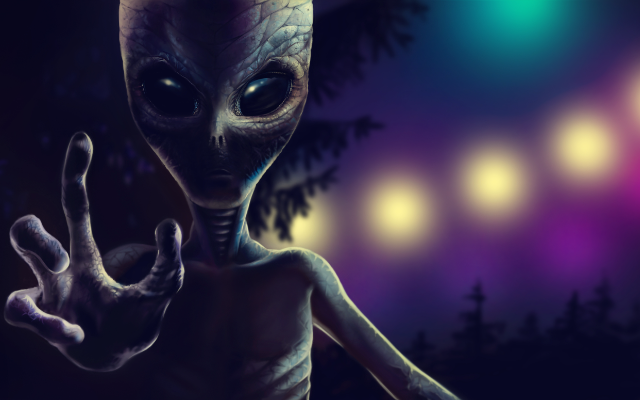 A lot has changed over the past 25 years, including Americans’ belief in EXTRATERRESTRIALS.

In a new poll, 57% of Americans say that aliens definitely or probably exist, compared to just 25% who DON’T believe in aliens. The other 19% aren’t sure.

Back in 1996, a similar poll on UFOs found that just 20% of people believed that aliens were responsible for the supposed UFO sightings. While a whopping 51% believed there was a natural scientific explanation. 29% weren’t sure.