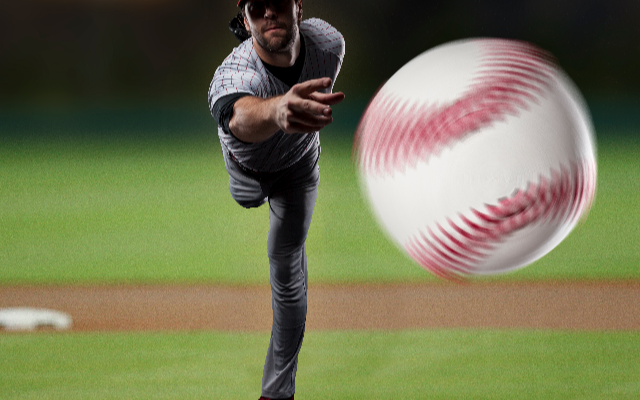 Major League Baseball has temporarily suspended the Miami Marlins’ season, after half the team tested positive for COVID-19.

Technically, their season has only been paused through this Sunday, but it’s unclear how they’d be able to resume next week, considering previous players who have tested positive have been sidelined for at least two weeks.

Naturally, this will cause all kinds of scheduling issues, and thanks to the compact, shortened season, it seems unlikely that they’d be able to make up more than a week’s worth of games. So there are a lot of unanswered questions.

Americans were THRILLED to have sports back last week, but COVID-19 has already tempered that excitement.

For what it’s worth, there’s a RUMOR that the Marlins outbreak may have been caused by a few players who went out partying in Atlanta just before the season began. There’s nothing official on that though.