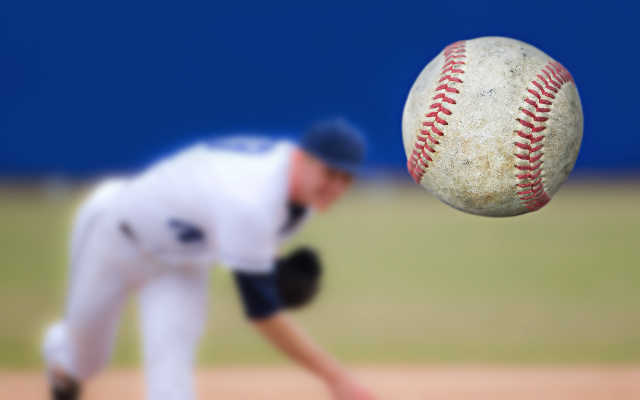 Major League Baseball’s Opening Day is TODAY (4/7/22), which means fans of all MLB teams believe there’s at least a SMALL chance this could be a magical year for them!

In a new poll, sports fans were asked what influenced their support for their favorite MLB team, and 46% said the biggest factor was “where they grew up.”

Family is the second biggest factor, followed by where they currently live.

FinanceBuzz did a different survey recently, where they looked at which MLB team’s fans spend the MOST on alcohol when watching a game at the ballpark.

Well, the average Oakland A’s fan spends roughly $58 on alcohol while at a game, which is more than any other team.

Detroit Tigers fans spend the LEAST on alcohol at $15 per game. Tigers fans also spend the least on concessions as a whole, at “just” $52.

The league average for in-stadium food and drinks is $74.40.

As for team merchandise and gear, the Atlanta Braves are #1, which might be correlated to their epic World Series run last year.  Washington Nationals fans drop the second-most on gear.  They won the World Series in 2019.

Fans of the Houston Astros spend the LEAST on merch, possibly because the Astros brand took a big PR hit with that cheating scandal a couple years ago.

Interestingly, fans of the Toronto Blue Jays spend the third-least, but there’s a chance that surges this year.  The Blue Jays are one of the favorites to win the World Series.