Man Skips Work for 15 Years, but Still Gets Paid! 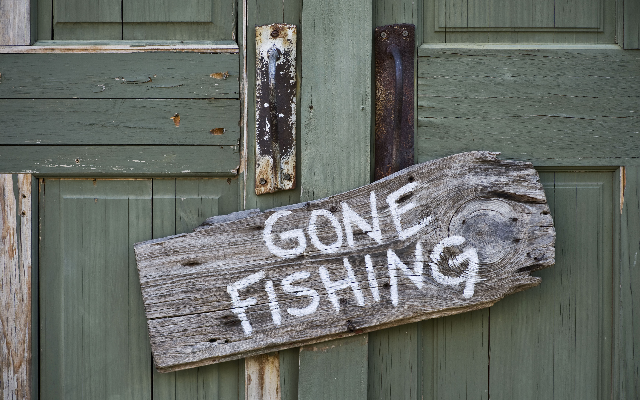 I think there’s a pretty good chance this guy’s going to jail, but there’s no doubt he manipulated the system for all its worth.

A guy in Catanzaro, Italy (a city located along the Southeastern coast of Italy) is currently under investigation for skipping work but still getting paid.

Wow, that is ONE LONG LUNCH BREAK!

Anyway, this guy was working at a government hospital, and back in 2005, he just stopped going.

Authorities say he may have threatened his boss to keep her from filing a report against him.

She took his alleged threats seriously and never said anything about his long-term absences.

Somehow, the person who replaced her never noticed there was a random guy on the hospital’s payroll collecting checks without actually showing up for work.

That went on for more than a decade.

Someone FINALLY noticed the problem this year. Now the police are looking at him for fraud and extortion.