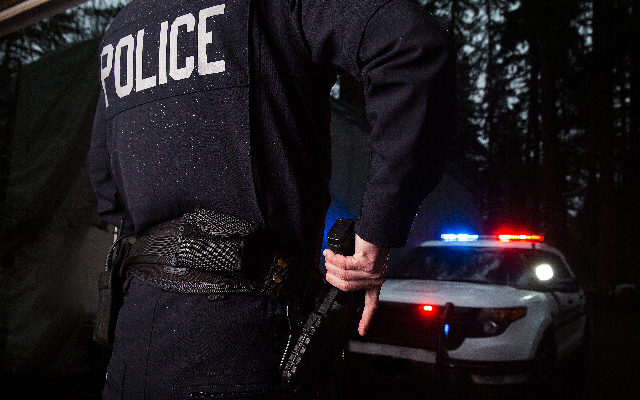 Looks like this guy’s trip to jail didn’t exactly make him rethink his life of crime.

But, when he got outside to the parking lot, he stole a marked police department SUV to drive himself home.

The cops easily traced it to an apartment complex about 10 miles away, where they found Cordell inside.

When they asked him what possibly possessed him to steal a police car from outside the jail, they say his response was, quote, “unintelligible.”

He was arrested for felony theft and he’s still in jail.

August 1st, 2021
View full playlist
Connect With Us Listen To Us On