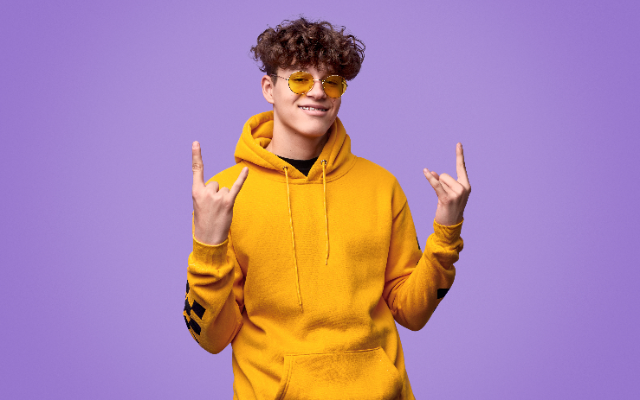 Don’t assume you can relate to someone in their 20s just because they’re wearing a shirt with your favorite band’s logo on it.  There’s a solid chance they’ve never even heard their music.

“The Wall Street Journal” just did a big write-up on how old band logos are trending right now.

They talked to a dad who was all excited when his 17-year-old daughter bought a Rolling Stones shirt and a Metallica shirt.  But then she couldn’t name a single song by either of them.

They also talked to a middle school teacher in St. Louis who sees shirts like that every day.  He said it’s always a let-down when the kids aren’t actually fans.

It’s happening because big retailers sell them now, like Urban Outfitters and Walmart.  And a new survey found it really is a trend.  25% of Americans have worn a shirt for a band they weren’t familiar with.  For people under 30, it’s 41%.