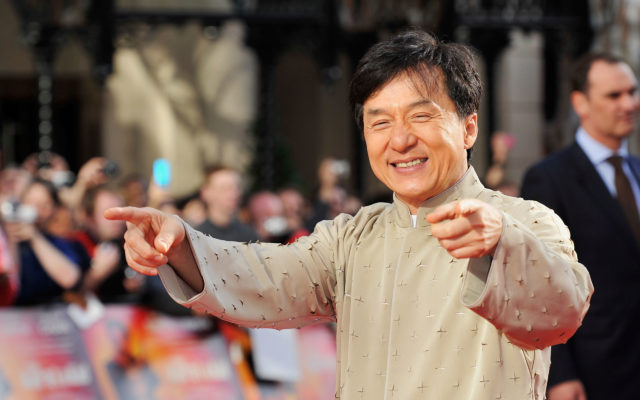 Martial arts superstar Jackie Chan, 66, gave the crew on the set of his new film Vanguard a big scare and had the movie director in tears, according to a promotional interview.
During a scene on the set of the movie Vanguard, Chan was jet-skiing with his co-star Miya Muqi when the vehicle hit a rock and flipped over.
Both actors fell into the water, but Miya resurfaced before Chan. The crew rushed over to assist Miya. However, Chan was nowhere to be found.
After about 45 seconds, Chan was pulled up from behind the rocket he hit. He looked dazed and in shock but thank goodness he was alive and well.
Chan described his feeling of being dragged down deeper into water. However, he did some self-talk. He said, “I also don’t remember what happened, but it was like there was a divine power helping me. I pushed the jet ski out of the way, and the current pushed me out of the water.”