It’s Veterans Day – Here’s A List of 20 Celebrities Who Served in the U.S. Military 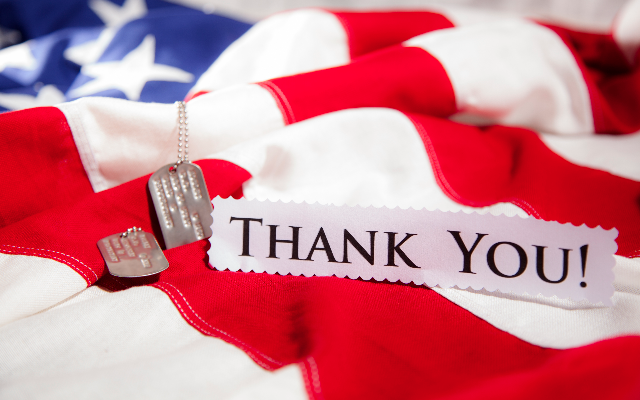 We want to take a moment to say THANK YOU to anyone in the Mad Rock Nation who served in our nation’s Armed Forces!

And, because it is Veterans Day, we wanted to share this interesting list of celebrities who’ve served in the military:

1.  Adam Driver.  He joined the Marines after 9/11 and served for almost three years, before being medically discharged after a mountain biking accident.

4.  Tony Bennett.  He was drafted to the Army in the final years of World War 2, and was right on the front line.

5.  Rob Riggle.  He was a Marine for 23 years, and served in Kosovo, Liberia, Afghanistan, and Albania.

6.  Clint Eastwood.  He was drafted during the Korean War, but never saw combat.  He served as a lifeguard at a base in California.

9.  Mel Brooks.  He was a combat engineer in World War 2, where his duties included defusing land mines.

12.  James Earl Jones.  He joined the ROTC in college, but never got sent to the Korean War.  Instead, he was stationed at a base in Leadville, Colorado in 1953. (Interestingly, he made his film debut in the 1964 classic “Dr. Strangelove”, where he helped deliver THE BIG ONE.)

13.  Sinbad.  He was in the Air Force in the early ’80s, but he claims he was almost discharged for going AWOL all the time.  He was finally discharged for, quote, “parking my car in the wrong position.”

14.  Sidney Poitier.  He lied about his age to enlist during World War 2, and served at a VA hospital in New York.

17.  Alan Alda.  Before playing an army surgeon in Korea on “M*A*S*H”, he actually served six months during the war . . . as a gunnery officer.

18.  Oliver Stone.  He was wounded twice in battle in Vietnam in the late ’60s.  His experiences were the basis of his movie “Platoon”.

19.  Robert Duvall:  He served two years in the Army AFTER the Korean War.  He was stationed in Georgia.

20.  Sadly, the original list overlooks Bea Arthur, who was in the Marines during World War 2.  She worked as a typist, a dispatcher, and a truck driver.