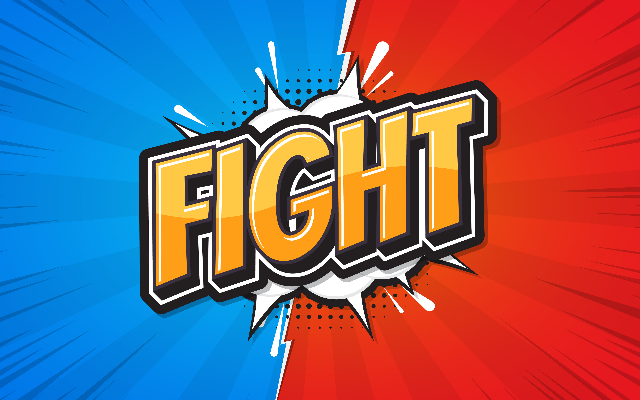 This is what happens when two ROCK LEGENDS get OLD & CRANKY! Because IT’S ON between GENE SIMMONS and DAVID LEE ROTH!

Gene dissed Dave in a recent interview, where he revealed that Dave would no longer be opening for KISS on their farewell tour, like he did before the pandemic.

He said that in his heyday, Dave was THE BEST frontman, but “modern-day Dave” is NOT the same.

He said, quote, “I prefer to remember Elvis Presley in his prime. Sneering lips, back in Memphis, you know, doing all that. I don’t want to think of bloated naked Elvis on the bathroom floor.”

Well, Dave was quick in his response, but it was a little odd.

He posted a picture of a little kid wearing sunglasses and giving the finger.

No word back from Gene yet, but PAUL STANLEY praised Dave in a post on Friday, saying, quote, “On stage he’s still Diamond Dave!”

Maybe, they just both need a nap?