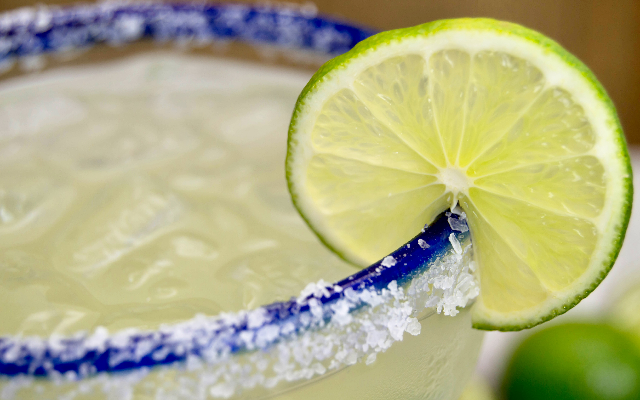 Today (2/22/22) is National Margarita Day and according to a recent survey, 76% of Americans drink margaritas.

67% of them prefer it to be a “frozen” blended drink, while the other 33% would rather have it over ice.

Mashed.com ranked 15 popular chain restaurant margaritas and the house version at Buffalo Wild Wings came out on top.  They said it was “not too sweet . . . not too tart . . . not too boozy . . . but not lacking in a little alcoholic kick.”

Coming in dead last is Applebee’s. They said it was too sweet . . . and you might “get a stomachache from all the sugar in [their] drinks.”

Ruby Tuesday is the second worst, followed by The Cheesecake Factory, Red Robin, and TGI Fridays.

If you’re NOT interested in going to a cheesy chain restaurant . . . and you don’t want to create your own . . . they also ranked 12 grocery store margarita mixes, with the top spot going to Tres Agaves Organic Margarita Mix.