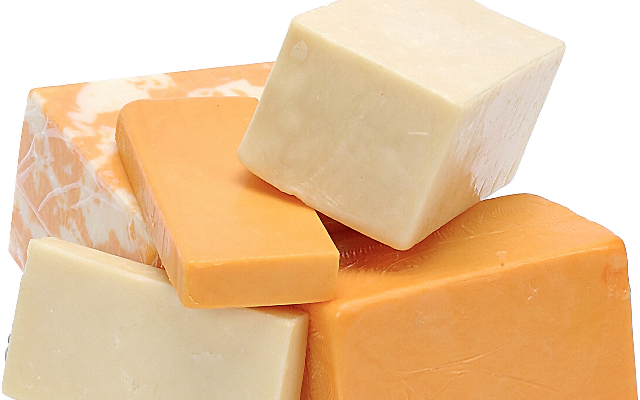 A new study looked at the type of cheese each state googles more than average.

So, not necessarily the top-selling cheese in a state. Just the type of cheese people in each state are oddly obsessed with.

17 different types of cheese made the list, and soft cheeses did pretty well.

Here’s what the study found:

4.  Velveeta was at the top for four states: Iowa, Kansas, Kentucky and Nebraska.

9.  Feta cheese was at the top in two states: Massachusetts and Vermont.

13.  Pepperjack cheese was #1 in two states: Idaho and Louisiana

15.  Cottage cheese took the top spot in one state: Wyoming.

17.  Cheez Whiz was #1 in one state: Delaware (although does that really count as “cheese”).

Here’s a map of the results in all 50 states.