How Much Money Are NFL Teams Losing Without Fans in the Stands? A LOT! 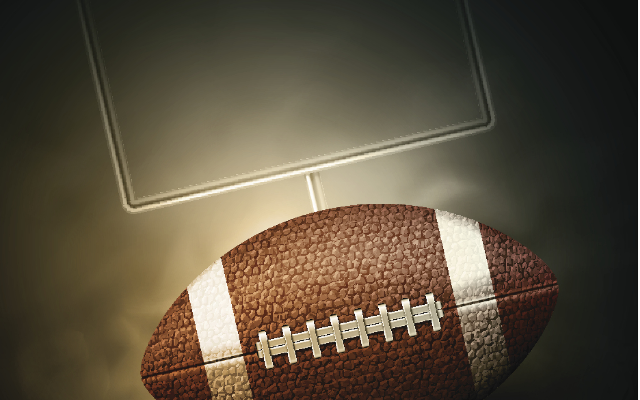 Only two NFL teams – the Kansas City Chiefs and the Jacksonville Jaguars – had fans in their stadiums for Week One. Not at full capacity, of course. Both had around 16,000 in attendance.

In the coming weeks, six other home teams have announced plans to allow fans in the stands and the main reason for that is MONEY.

NFL teams are losing an UNGODLY amount of cash without fans.

According to “Forbes“, the Dallas Cowboys are losing the most, roughly $77 MILLION per game or $616 million over eight home games.

These numbers include things like tickets, concessions, sponsors, parking, and merchandise. So, it’s both the amount that fans actually spend AND the marketing sponsorships and brand activations in the stadium that generate money.

The Cowboys are one of the teams slated to allow fans in to home games in the future, but they haven’t announced how many.  Owner JERRY JONES says they’ll “play it by ear and see how it goes.”

The Cincinnati Bengals didn’t have fans for their opener, but they’ll allow 6,000 into their next two home games. The Denver Broncos are welcoming 5,700 fans to their next game.

The Indianapolis Colts are capping off attendance at 2,500 fans, while the Miami Dolphins are trying 13,000 fans and the Cleveland Browns are okay with exactly 6,789.