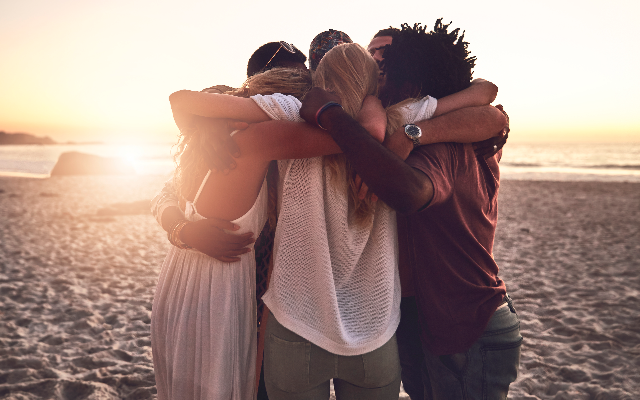 Have you hugged anyone you don’t live with since the whole coronavirus thing started? According to a new survey, about half of us have, and half of us haven’t.

47% of Americans say they haven’t hugged someone other than family or roommates in at least three months. That includes 9% of people who NEVER hug anyone, even before COVID-19 was a thing.

Older people appear to be more open to hugging right now, even though they’re at a higher risk when it comes to the virus. A quarter of people over 55 have hugged someone in the last week, compared to 18% of adults between 18 and 24.

Not surprisingly, Democrats were significantly less likely to say they’ve hugged someone since the lockdown began. 39% compared to 57% of Republicans.