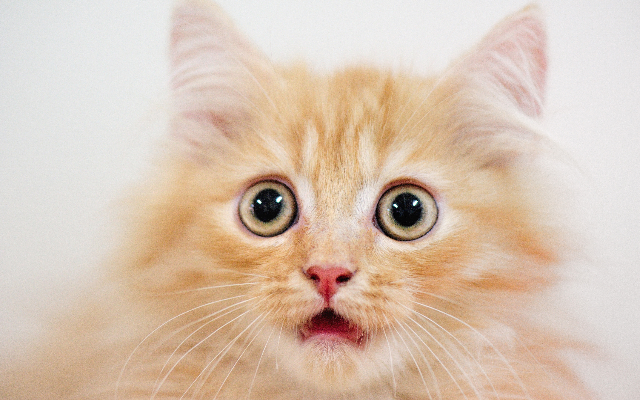 We apparently now live in a world where there’s Alexa for CATS.

There’s an engineer named Javier Sanchez in Bellevue, Washington who used to work on Alexa for Amazon.

Now he’s using his skills and experience in a different way.

He’s developed an app called MeowTalk that is designed to translate what your CAT is saying to you.

So, the app uses machine learning to work with you to figure out what your cat’s meows mean and translate them for you.

You can get the app right now for your Apple or Android device, and it’s free. But, it seems like you’ll need to pay 99 cents to unlock ALL of the app’s features.