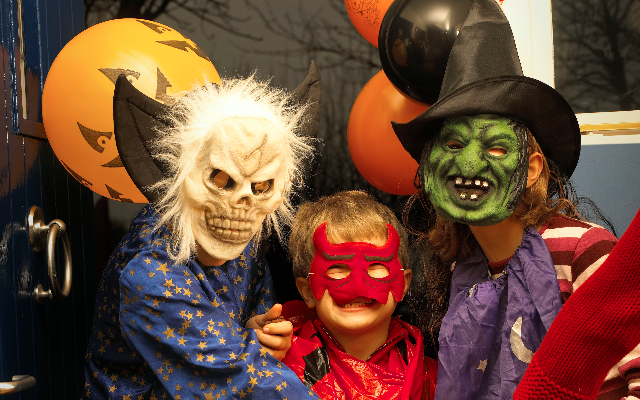 Halloween may look different in a lot of ways this year, but there are plenty of people who are still going to slap on a costume.

According to the National Retail Federation, about half of people are still planning to dress up this year, which is pretty much the same number of people who dressed up last year.

The 10 most popular costumes for adults are: Witch, vampire, cat, Batman, ghost, pirate, zombie, nurse, princess and a tie for 10th place between doctor and Spider-Man.

And the 10 most popular costumes for pets are: Pumpkin, hot dog, superhero, cat, bumblebee, ghost, dog, witch, devil and bat.