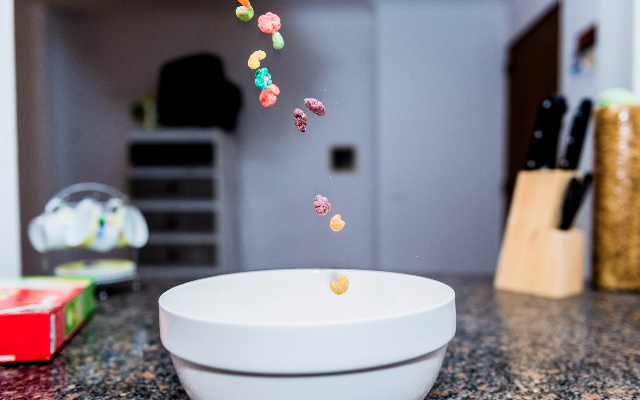 The cereal companies have worked really hard to get artificial flavors and extra sugar out of their products over the past few decades. And the result has been cereal that doesn’t taste like it used to. You know – it just tastes BAD!

General Mills has basically admitted it. And they just announced they’re permanently bringing back the CLASSIC, quote, “’80s taste” of four of their major brands: Trix, Cocoa Puffs, Golden Grahams, and Cookie Crisp.

Trix will come in its classic fruit shapes, Cocoa Puffs and Cookie Crisp will have a stronger chocolate flavor and Golden Grahams will be made with actual honey.

One other big reason they’re doing this: Millennials are nostalgic for the cereals they grew up eating, but it’s a real letdown when the cereals don’t taste as good as we remember.

All four of the “retro recipes” are hitting stores now.

(Here’s a picture of the new boxes.)