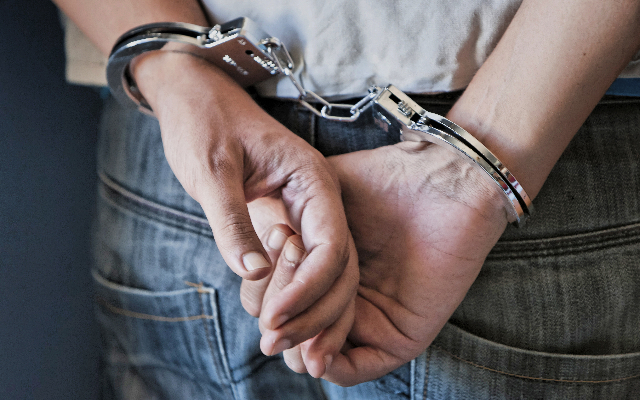 Could these guys have picked a worse time to do this?

Just like we’re experiencing here in Texas & Oklahoma this week, the Seattle, Washington area had its snowiest day in 50 years this past weekend.

Around nine inches of snow fell on Saturday.

Meanwhile, a couple of idiots decided that was a good time to break into a house in Tacoma, about 30 miles south of Seattle.

They were still there when police showed up.

They tried to run.

But, instead of chasing them, the cops just took their sweet time.

They simply followed the footprints left in the snow.

They tracked one guy to a church parking lot, and found him hiding in a dumpster.

They found the other guy hiding in a tree.

Both men were arrested and are now facing charges for second-degree burglary.

The guy in the dumpster also had drugs on him.

(Here’s a photo of the footprints left in the snow.)