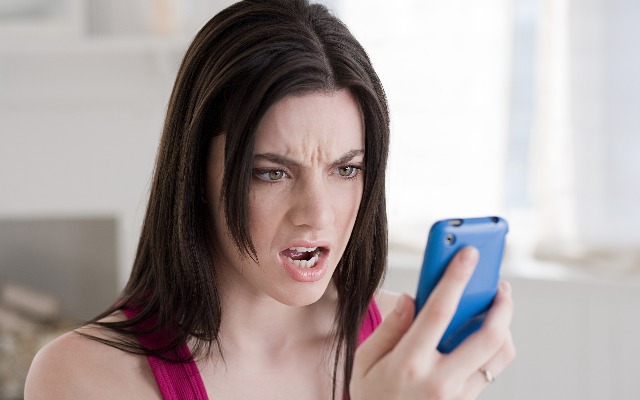 If you’ve ever been annoyed by the number of robocalls you get, this is for you. It’s five surprising facts about spam calls:

1.  Spam calls aren’t getting worse. A new study out of North Carolina State University found that the number of robocalls we get are basically the same from month to month. Even though it FEELS like the problem is getting worse.

3.  The majority of robocalls don’t contain a recorded message. About 62% of the unsolicited calls in the study included no audio at all.

They say it happens when a spam caller uses a fake phone number, and that phone number actually belongs to someone. Then the robocaller makes thousands of calls using that number, and tons of people see it on their missed call list and call it back.

5.  It might be impacting the pandemic. The researchers say that healthcare workers and contact tracers have been calling from phone numbers people don’t recognize. And since we’re all wary about answering unknown calls these days, it’s made it more difficult for healthcare workers to do their job.