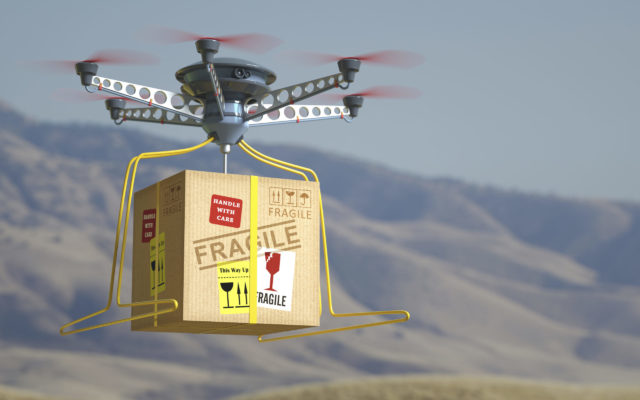 The Federal Aviation Administration on Monday green lit Amazon’s drone delivery program — although it still could be a while before packages start dropping from the sky.
Amazon plans on delivering packages with fully electric drones that drop deliveries in customers’ backyards. CEO Jeff Bezos first announced the plans in 2013, saying the program would be up and running within five years. Last year, Amazon unveiled the drones, saying they’d be put into use “within months.” That was 14 months ago.

Amazon isn’t even the first company to receive drone flight approval from the FAA. Both UPS and Google were approved last year.