Everyone Under 55 Would Rather Have You Text Instead Of Call? 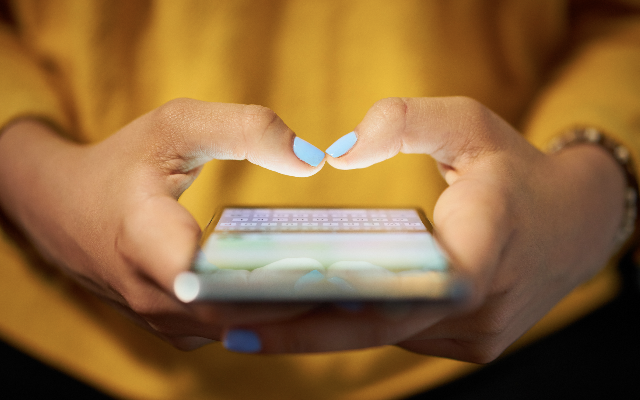 I’m not sure we needed MORE proof that the era of the phone call is over, but here you go.

According to a new survey, the overwhelming majority of people would rather have you TEXT them than call them.

The only exception is people over 55.

Also, for what it’s worth, people who prefer calls over texts are almost three times less likely to have smartphones.