Drivers with These Cars Are the Most Likely to Speed 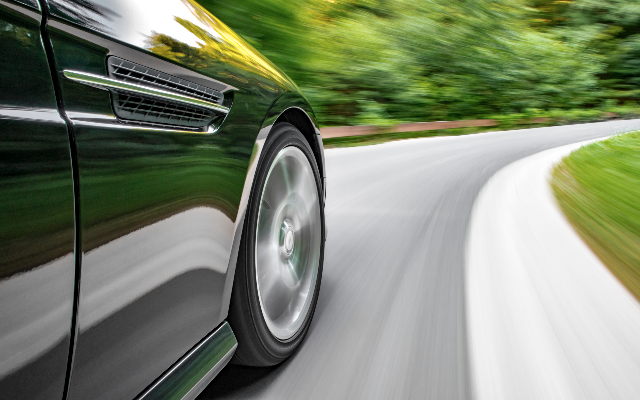 What’s the #1 car people who SPEED like to drive?

A company called Insurify looks at a bunch of models each year, and how many owners have at least one speeding ticket on their record.

Overall, just over 10% of Americans have gotten a speeding ticket before.

Here are the top five cars for people who speed:

1.  Subaru WRX. It also topped the list last year. Over 20% of people who drive one have a speeding ticket on their record.

The rest of the top ten are the Hyundai Veloster, Dodge Challenger, Dodge RAM 2500, Dodge Charger, and Nissan 350Z.