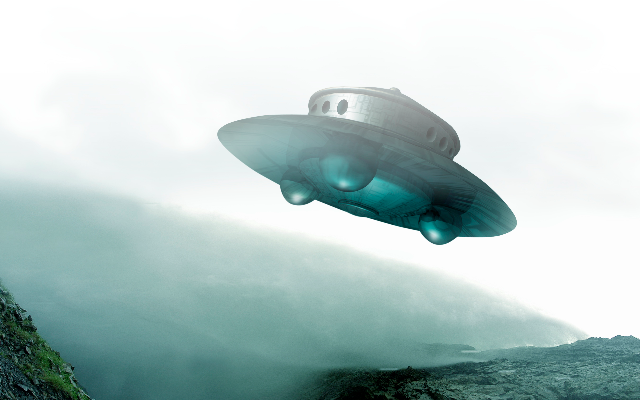 So, let’s say a UFO crashes on Earth. The U.S. government knows about it. Would they actually tell us?

According to a new survey, the majority of people say —- nope, they wouldn’t.

56% think the government would hide evidence of UFOs from the public. Only 22% say they’d share the news, and another 22% aren’t sure.

Of course, some of believe the aliens have ALREADY been here…